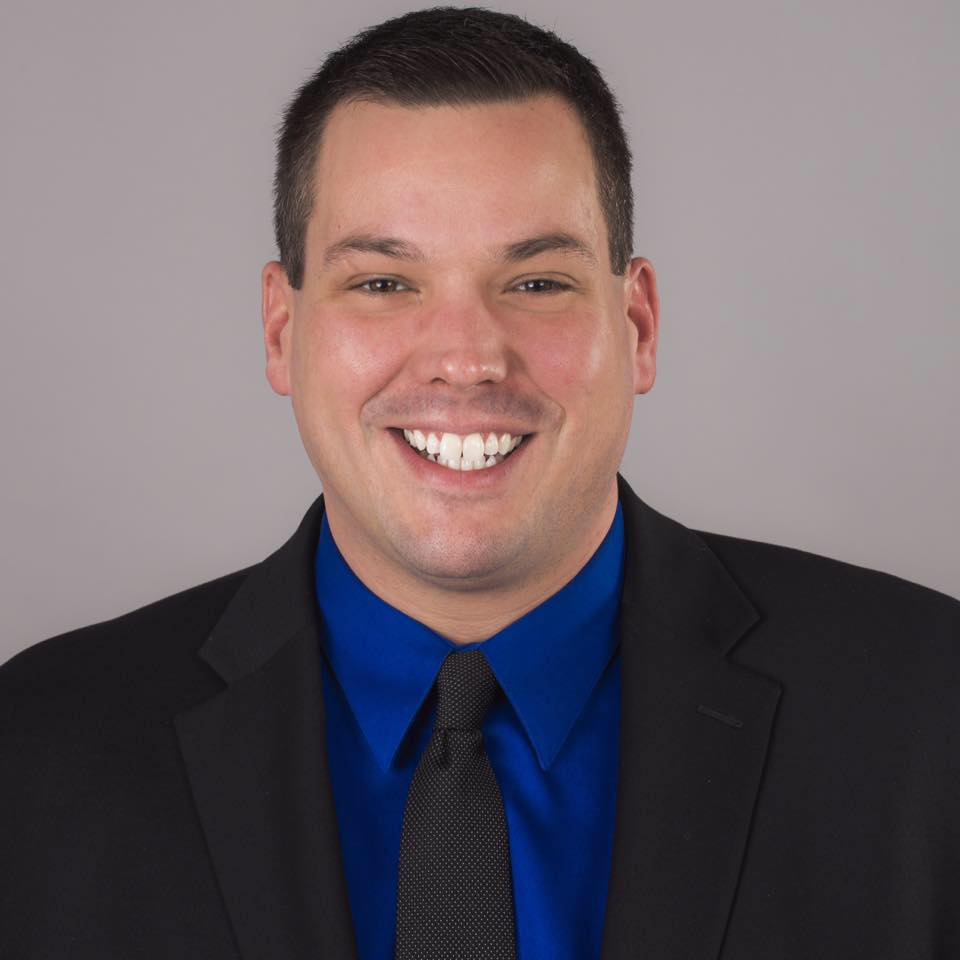 I Have Recovered Hundreds of Thousands of Dollars for My Clients…and Counting.

Michael J. Shivick, Esq., is a driven, creative, tough Massachusetts attorney and solo-practitioner, with a decade’s experience in litigating tenant, consumer, and personal injury claims in Massachusetts courts. Mike has successfully argued in the Court of Appeals, shutting down an infamous landlord once and for all, and worked with Legal Services of Worcester and Western Massachusetts to volunteer at the Lawyer for the Day program in Housing & Small Claims; having worked previously as a law clerk at Juvenile Court.

Mike Shivick was awarded his Juris Doctor degree from Western New England University in Springfield, MA, in 2012; graduated from the state’s flagship university University of Massachusetts at Amherst in 2006; Quinsigamond Community College in 2003; and Leicester Public Schools in 1999.

Attorney Shivick was elected Selectman for the Town of Leicester in a landslide victory in his first public election in 2016, garnering 72% of the vote, and previously worked as a Legislative Aide in the Massachusetts Senate at the State House in Boston.

Dedication to Winning Your Case

Passed the MA bar and admitted in November 2012 on first attempt. Admitted to the bar for the United States District Court for the District of Massachusetts in February 2021.

"We've used Michael’s services on several projects during the past year and many times I've found myself asking, "Why didn't we retain him years ago?" He is quick and efficient, yet doesn't let things slip through the cracks. He's also got a great business sense and knows to ease off when it's in the best interest of the deal. I recommend Attorney Michael J. Shivick without hesitation."